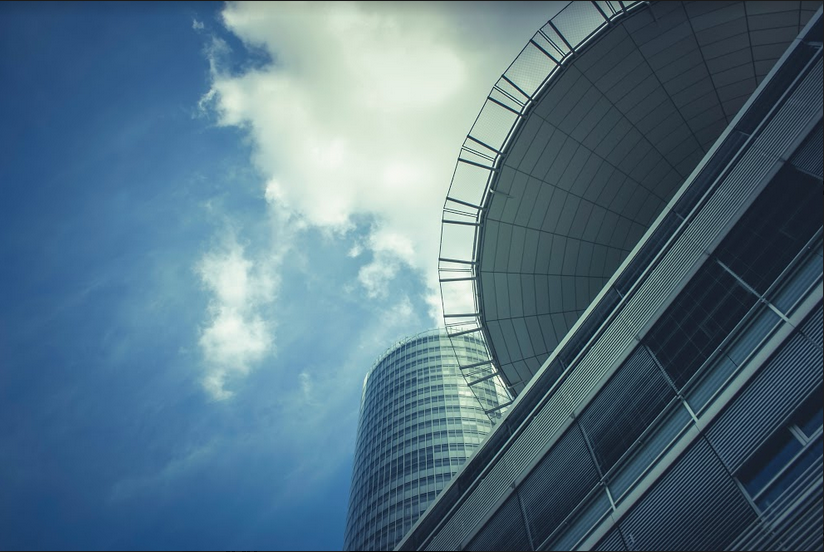 LedgerPro is a One stop solution to your accounting, tax and legal needs in India! 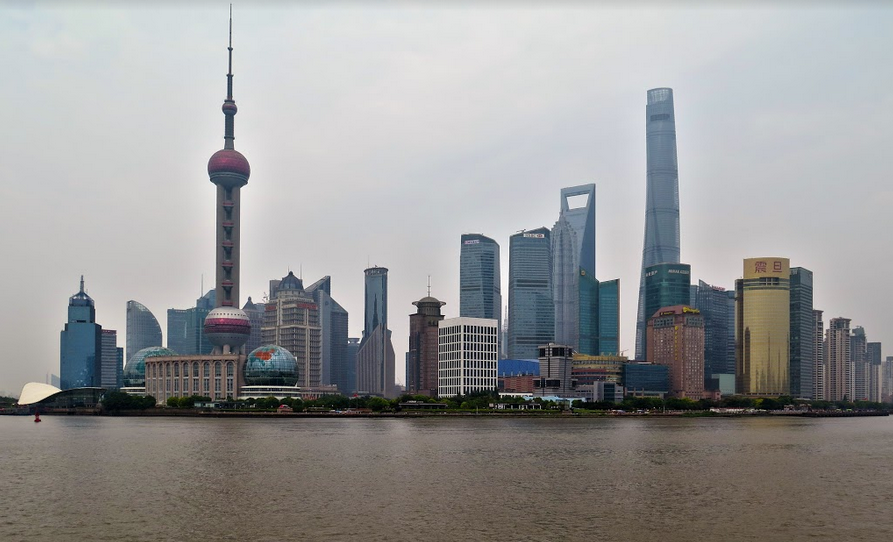 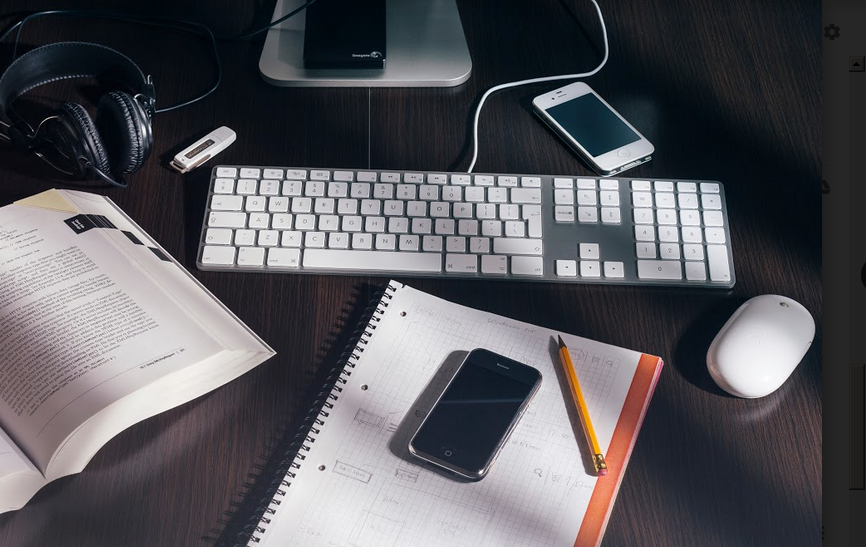 Set up a Company in India

Over the years, we have gained in-depth experience and professional expertise [...]

With many foreign companies and multi-national entities setting up [...]

Outsource Maintenance of your Company in India

Once your company is established, [...]

With many foreign companies and multi-national entities setting up [...]

Set up A Liaison / Branch Office in India

Setting up liaison offices and branch offices with RBI permission is one of the[...]

As per Indian Income Tax law, any payments made to [...]

Latest from our Blog

Since ages, the Hindu society has been a patriarchal society. This has also been reflected in the laws of the…

Are you a Resident or a Non-Resident in India? What changed in FY 2020-2021? Among the global pandemic, and the… 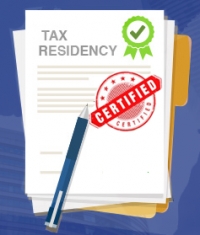 What is Tax Residency Certificate (TRC) and what is its importance?